Hand knits have been popping up throughout TV land. This is enjoyable, but frustrating.

Why? Because the camera rarely zooms in close enough to pinpoint the pattern, stitch combination, gauge and yarn type. It's exasperating.

The surge in TV land knits may in part be due to the Downton Abbey series, which regularly includes characters traipsing about in a knit hat, sweater or shawl, and explains why so many knitters are so passionate about the series. On Ravelry, there are three Downton groups with thousands of members, and at least 39 patterns named after characters or designed to emulate items from the show. If the producers are as savvy as they seem to be, the official Downton Abbey Book of Knitting Patterns is already in the works.
The hand knit phenomenon is alive and well in TV land on this side of the pond, too.

In Blue Bloods, Police Commissioner Frank Reagan (played by Tom Selleck) has an ever-growing wardrobe of shawl-collared Aran cardigans. I’ve mentioned the gray one before, and recently, he’s been sporting one in a lovely camel shade. (You can see the gray cardigan here.)

On Elementary, the hip US version of Sherlock Holmes, Lucy Liu plays Watson. Since it’s winter, she wears a constant parade of scarves and hats. Are they hand knit? I don’t know, and for some incomprehensible reason the show website doesn’t answer this crucial question.

Don’t TV executives understand how vital these details are? Am I the only knitter with this strange obsession?

Earlier this week, I watched a a few moments of a show called … wait while I Google it … The Middle. What was so riveting? One character was wearing an eyelet sweater with an interesting stitch pattern and construction. As soon as the sweater disappeared from the screen, I clicked to a different channel.


There, I’ve shared three highly profitable ideas. (And yes, if you implement these ideas, I expect to see a healthy commission check in my mailbox.)

Meanwhile, if it’s not too much to request, would you please ask the cameraman to zoom in and linger on that lovely hand knit cardigan (scarf, shawl, hat, cowl, sweater, afghan) … Thank you, it's much appreciated. 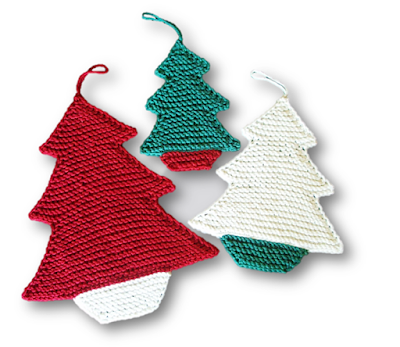